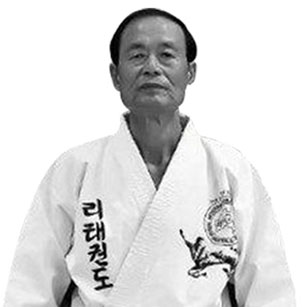 Mr. Rhee acquired vast international experience before coming to Australia. He was a leading instructor of the Korean Marines, Police Force, students at universities and colleges and members of the public. Mr. Rhee developed and taught special unarmed combat methods to the Marine Commandos, the elite Commandoes’ underwater demolition team, Marine Brigade Headquarters and Marine 2nd Infantry Divisions. (The Korean Marines earned a reputation as the world’s most feared and courageous troops. Nicknamed ‘The Demon Hunter Marines”, they were easily recognised on the battle fields and were the most disciplined, daring and highly efficient elite of the armed forces.)

Mr. Chong Chul Rhee then spent some years in South East Asia – including Malaysia, Singapore, Hong Kong, Indonesia, Brunei and other countries – spreading the Art of Tae Kwon Do. Tae Kwon Do is booming in these countries today and many thousands of students are reaping the benefits of Mr. Rhee’s dedication to the Art. Since introducing the Art of Tae Kwon Do in Australia, – Mr. Chong Chul Rhee has led hundreds of demonstrations throughout the nation. He has demonstrated the Art at universities, colleges, Air Force bases, Army and Police academies, and to the public. He has been featured in countless newspaper and magazine articles and brought the spectacular Art of Rhee Tae Kwon Do to millions of television viewers.
Through unending hard work and perseverance Mr. Rhee has established a very strong foundation for the art of Rhee Tae Kwon Do with the assistance of a massive network of black belt assistant instructors. Mr. Rhee’s wealth of technical and teaching experience and highly skilled technique have contributed substantially to Rhee Tae Kwon Do’s dynamic expansion throughout Australia and New Zealand.

Come and learn Rhee Taekwondo, no experience necessary. Gain fitness and flexibility, improve your focus. Have fun learning how to defend yourself.

Generous family discounts, do something positive with your children, loose weight and gain fitness and a whole lot more. Family friendly, no contact no injury.

Join to one of our classes

All beginners welcome, any age from 5 years, Rhee Taekwondo run classes through out the year including school holidays. Students can enroll at anytime, phone email or just turn up to any center 15 minutes prior to start of class to organize free lessons. 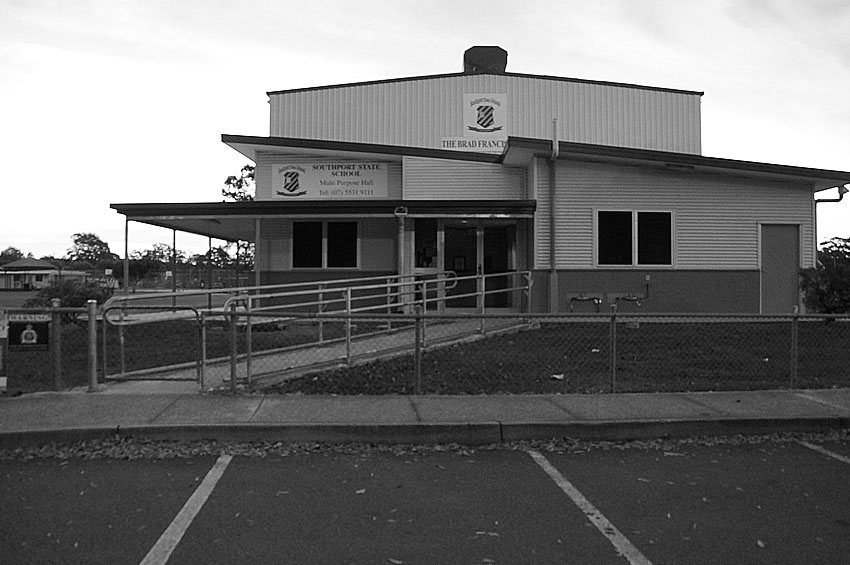 Approximately 1300 years ago, during the Silla Dynasty in Korea an ancient form of unarmed combat – known these days as Tae-Kyon evolved. The ancient Art of Tae-Kyon is now widely dispersed throughout the world and known as various forms of Tae Kwon Do. The definition of Rhee Tae Kwon Do involves dynamic techniques of unarmed combat for self-defensive purposes, combining the skilled application of powerful punches, flying kicks, blocks, dodges and interceptions- the Rhee Tae kwon do practitioner uses well trained hands, arms and feet to effect the rapid destruction of any attacker. Master Rhee is the official Founder of Tae Kwon Do in Australia; the Master Instructor and-Chief Instructor for Australia and New Zealand, President of the Tae Kwon Do instructors Federation of Australia and New Zealand.